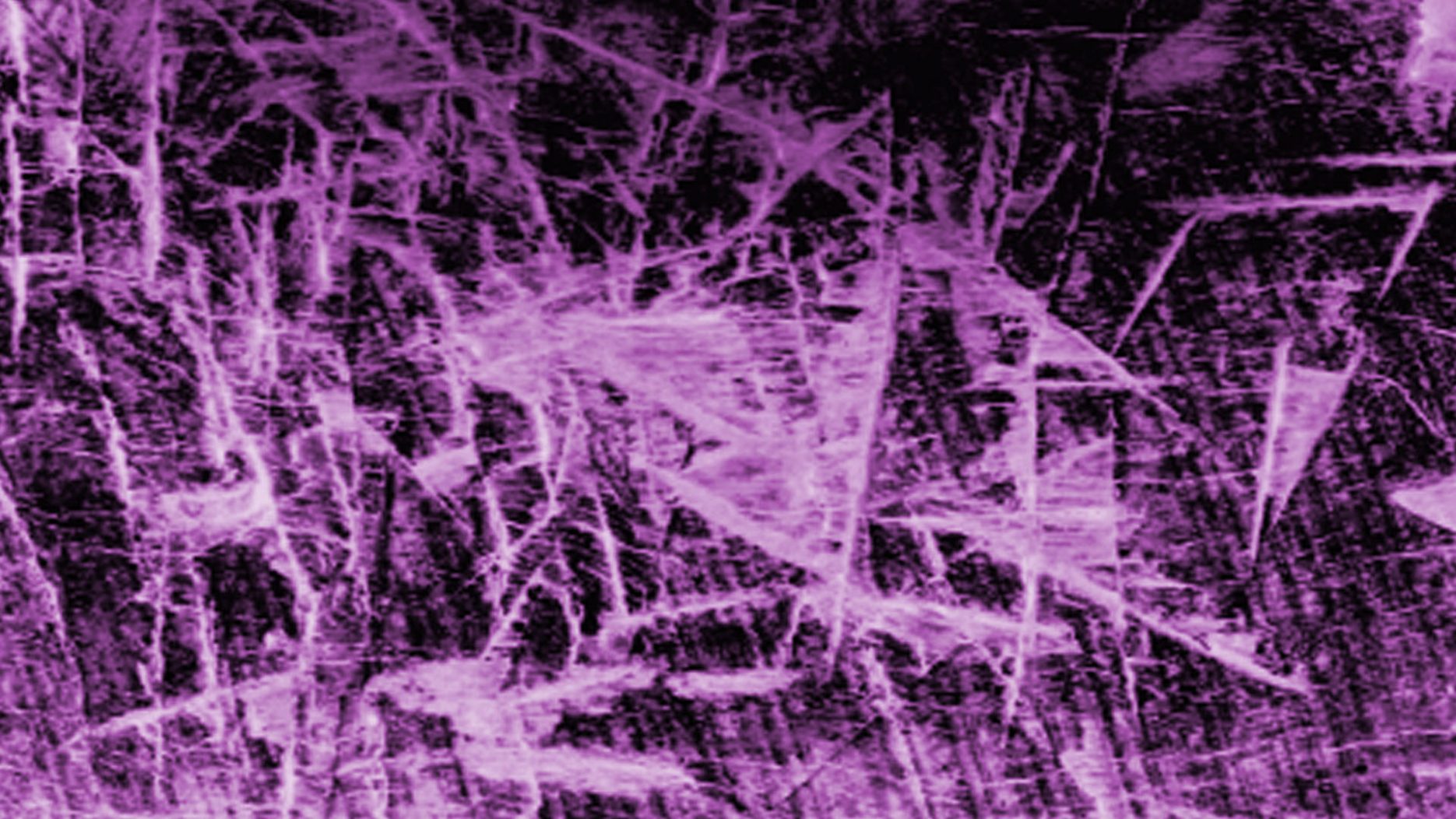 To begin we will start by resting limitations that liberal sociologists tend to impose in leaving “the non humans to the technologists” and consider Blocky the non-human and human in a similar way, to consider Blocky in the “attempt to get some explicit understanding of what we are doing when we engage in science”, something we do on a daily basis, something done with Blocky.

Stories of Blocky engage with science, in a way that “All life is an experiment” and Blocky is engaged with the human as the human is engaged in Blocky.

To speak TechnoScience in reference to Cyborgs or Boyles Law the reference to science is apparent, the science and associated technology in its application are evident. Blocky engages us in exactly the same way.

In the story of the Sunday roast, when young Anne rubs the crayon over the surface of the Blocky she engages with its material agency, its heritage and history.

In its material form Blocky began as a tree, a tree by the name of Eucalypt Camaldulensis. It was felled and machined into 5×5 redgum posts suited to gateposts, and amongst this that Blocky was born, child of a gatepost. It then began its life as a woodblock used as a prop for cutting many a timber and drilled, sawn and chopped into deriving its texture and form.

Whilst to Anne Blocky is little more than an ornamental play object, its vast material forms and uses engage with her.

Whilst spoken of as Blocky, “Blocky the woodblock”, it engages in a way that brings the knowledge of its past uses and literary references. As a woodblock it is referenced in journals of Woodworking, as a functional object used in the construction of other objects. As a gatepost it is referenced in council documents in reference to laws involving restrictions as to the heights of fences. As 5×5 redgum posts it is listed in many a timber yards stock list and in numerous architectural books on the properties for building. As Eucalypt Camaldulensis it is referred in Botanist texts describing its genesis.

The children’s friend, Blocky. Blocky the social encapsulates the retirement of a very busy social object. As a woodblock it graced engagements at the family home for numerous home improvements and at the Melbourne University Theatre Department was used to build sets for theatre productions. As gatepost it engaged the street and traffic of passing cars in the Nunawading Shire. As 5×5 redgum posts it is engaged in discussions at the Timber Merchants Association (Victoria) and the Timber Promotions Council and as Eucalypt Camaldulensis it was an object of great affection and heritage amongst many a botanist.

Whilst to most Blocky is little more than Blocky or a block of wood, Blocky engages us with a past as colourful and intriguing as any other past. Blocky has a history in the same way we think of humans having a history, a past. Blocky an object of science, an object of technology, of techne and technique. Blocky is a TechnoScientific object.

We engage Blocky as a friend, we treat it with affection, humour and jest. It is a block of wood with its rich literary, material and social agency, agency to our past, the science of our past and of the way by which we engage life. We engage with it as it engages with us. It defines us as we define it. It speaks to us as we speak to it and it is in this that an essential question arises. What does it speak to us, what do we see from its existence? Blocky Eucalypt Camaldulensis the tree that now exists in its current form – a technoscientific object.

We may laugh and enjoy the discourse of the process that has led the Eucalypt Camaldulensis to become Blocky. However, the processes and life of this object clearly indicate the role objects have in understanding ourselves, and in light of this knowledge, we must consider the consequences of our engagement in science and science in us.

These works explore the translation of the amino acids of two proteins of the Eucalyptus camaldulensis, quinate dehydrogenase and UDP-glucose:gallate glucosyltransferase with inspiration from intermedia.

The mapping of the amino acids to musical notes using the kyte scale. 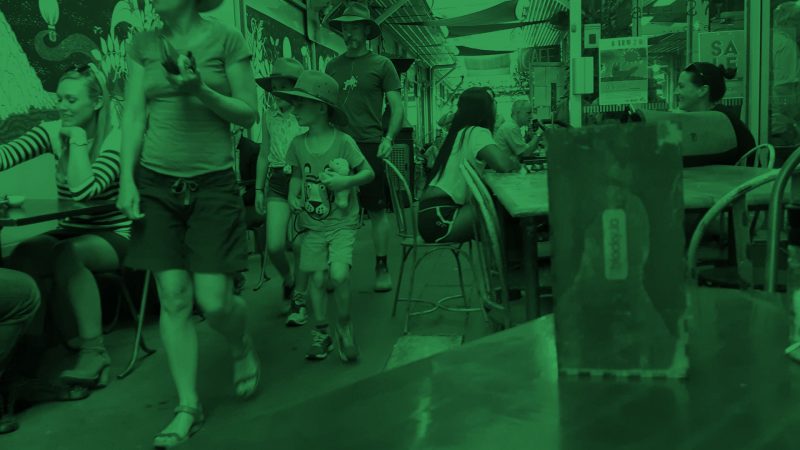 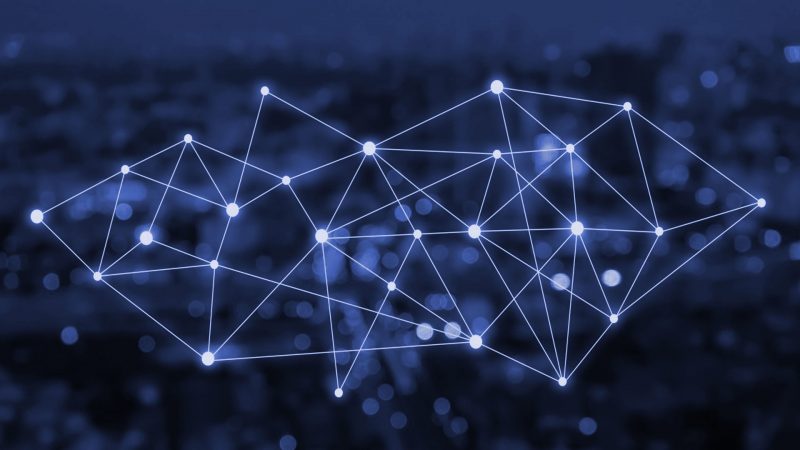 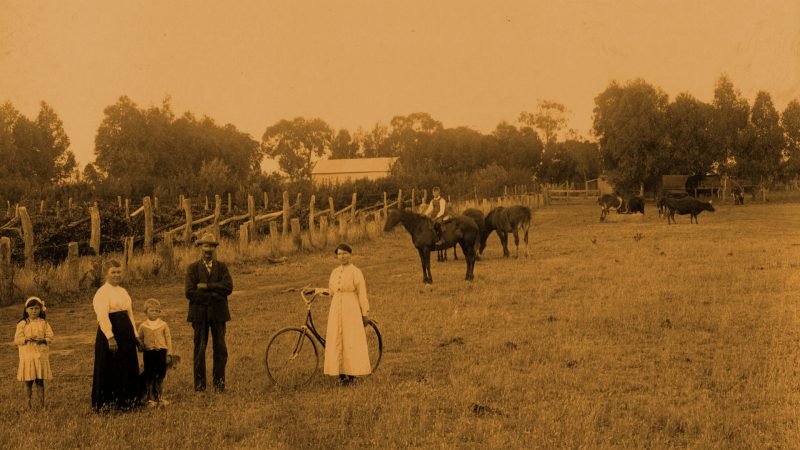